A recent article in the Daily Mail reveals the Queens husbands style habits and preferences. Who knew that he’s a bit of a Diva when it comes to his clothes, having a specific style when it comes to clothes and the fit of the suit always has to be perfect – he’s quite open about saying it’s not right when he’s not feeling it.

See Also  Flavourly.com - Thank You For Making Our Weekend!

But, having looked back at his youth, we’ve come to the conclusion that he is in his own right a bit of a style icon. He’s been rated above his son, prince Charles and his grandsons Harry and William by GQ magazine, ranking 12th in Britain’s best dressed men- who knew he was so stylish?

Has the fact that he’s always been in the background, hidden behind the Queens limelight, resulted in his style being unappreciated? We think so, as looking back he’s a bit of a dapper chap. 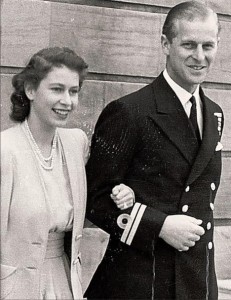 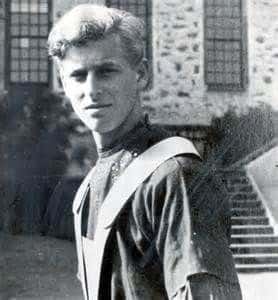 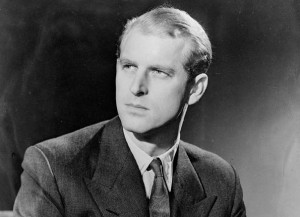 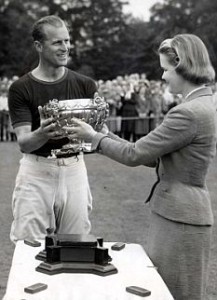 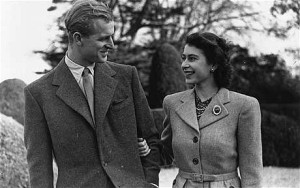 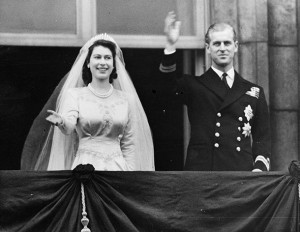 Given his strong military background when he was younger, dare we say he’s come across as a bit of a Bond-type character? Strong style, looks dappers in a suit but a license to kill.